By combining knowledge and experience in the various jurisdictions we always try to achieve an efficient solution for each case.

Hugo LAMON graduated with a professional law degree in 1985 (KUL Leuven, with distinction). He began his career as a lawyer in 1986 in Brussels and has been affiliated with the Hasselt Bar since 1988. He established Advocatenkantoor Lamon in 1997.

He is completely bilingual (Dutch and French) and is also proficient in English.

He has published on intellectual property rights, market practices, deontology, fees for the administration of justice and European law. His list of publications reflects his broad legal interests.

He likes to communicate complex legal issues as simply as possible.

He lectures media law and deontology to aspiring journalists (Bachelor of Journalism at Xios University College) and was previously a practice assistant at the Limburg University Centre (now University of Hasselt; from 1992 - 2000). He is a much sought-after speaker on legal topics (announced lectures can always be found in the current legal issues section).

Hugo Lamon is also very passionate about the social consequences of law in our society. He has written two books in this regard. In ‘Advocaat in de spiegel’ (Die Keure, 2004, 193 pages), he reflects on the role of the legal profession, and he makes a shrewd analysis of the Belgian legal system in ‘De kwaaie tante justitie’ (Die Keure, 2008, 152 pages).

Hugo Lamon is also socially engaged. He was a board member of the Flemish Bar Council for years and is currently a member of the High Council of Justice, among other things. He has also been chairman of the Hasseltse Willemsfondsafdeling for more than a decade. 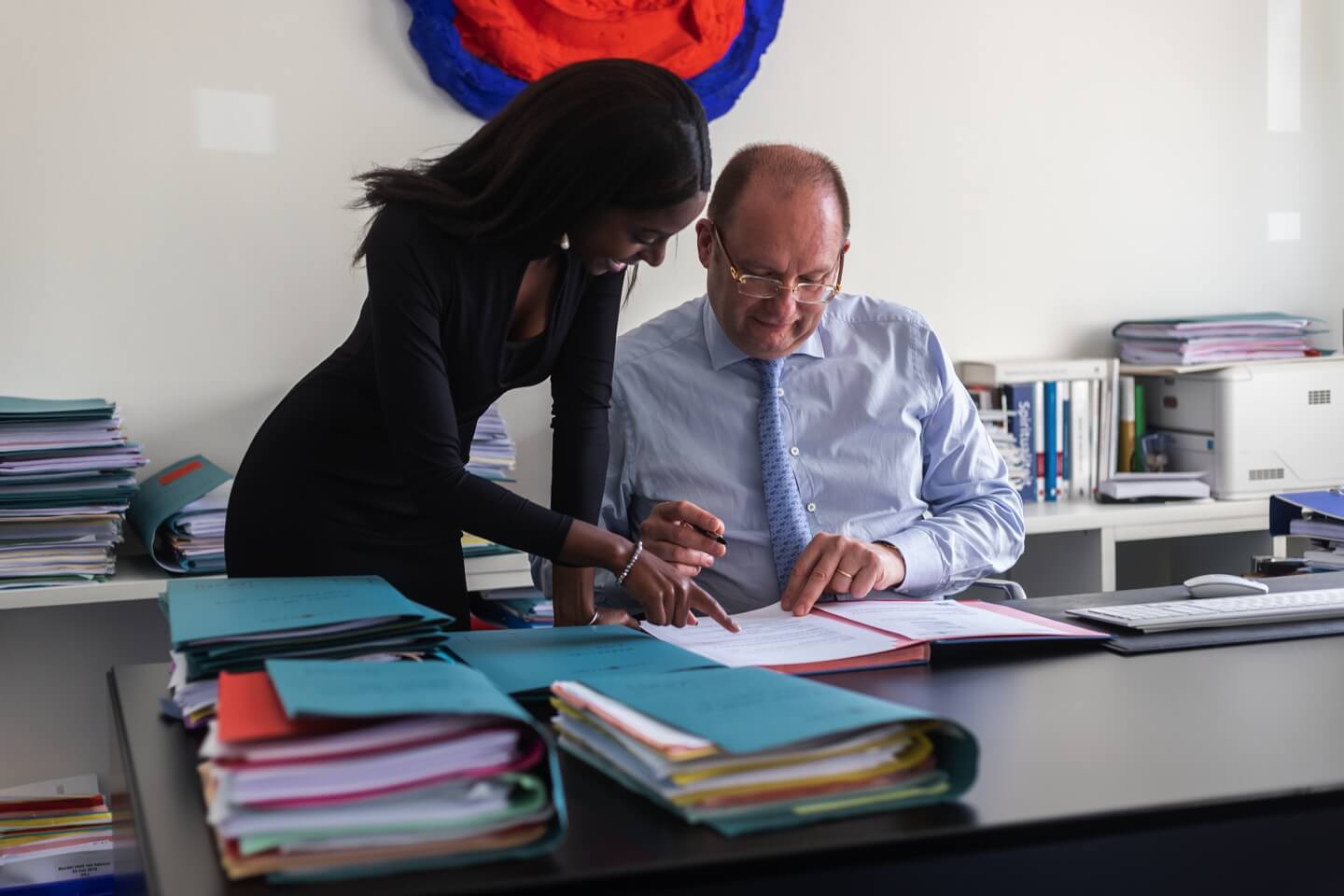 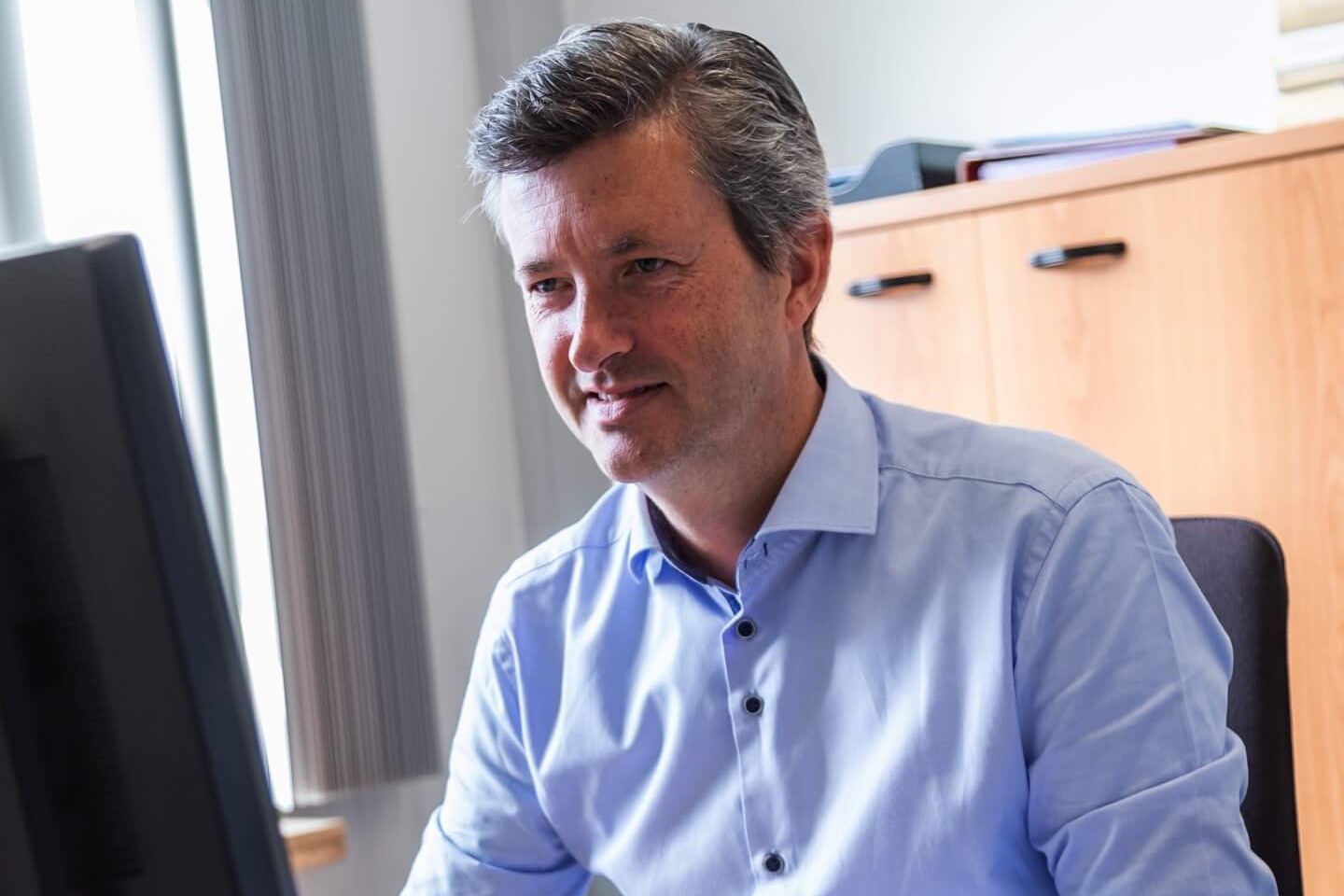